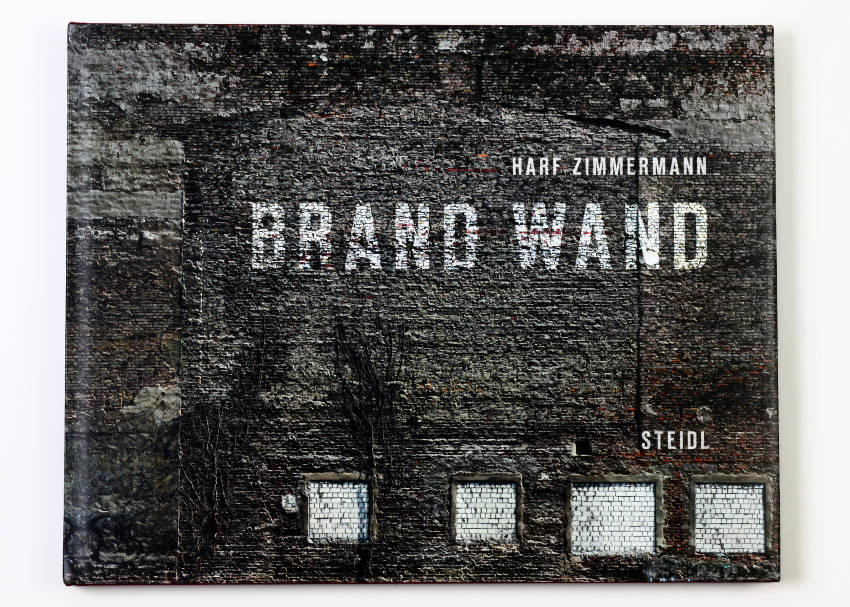 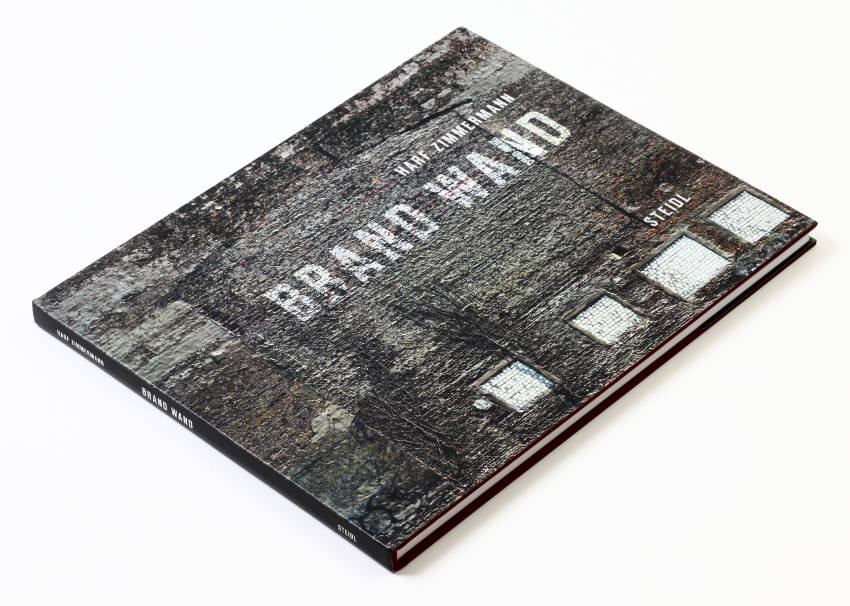 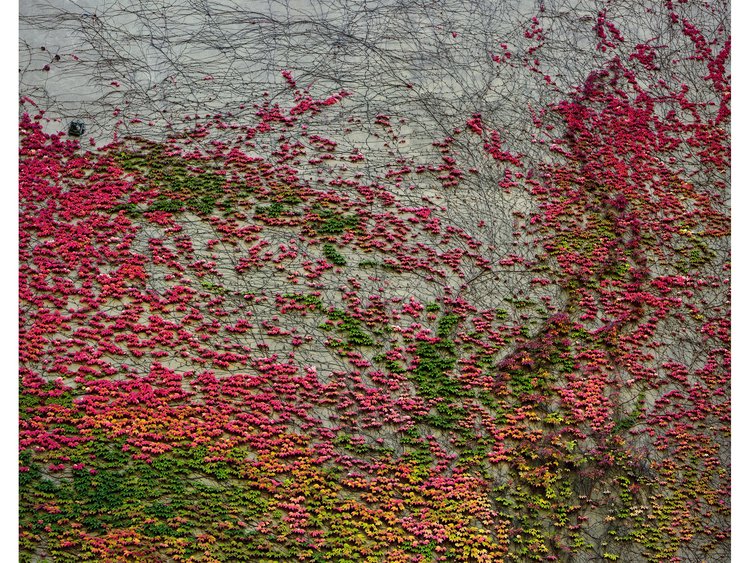 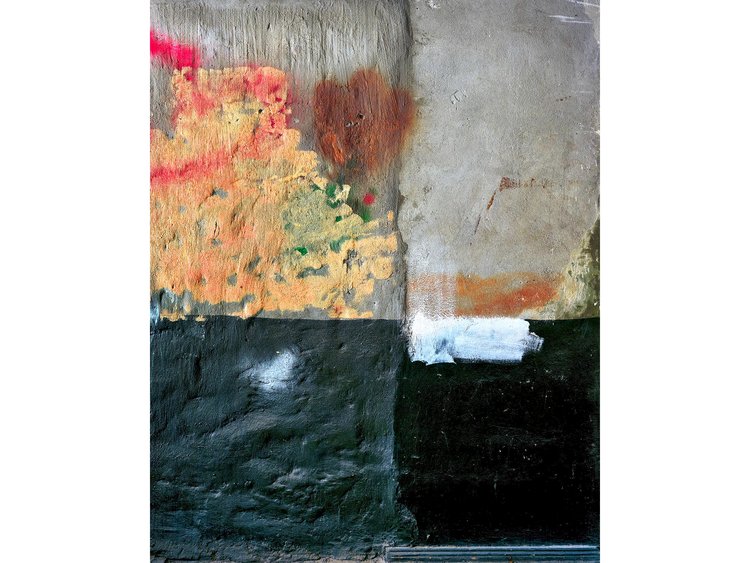 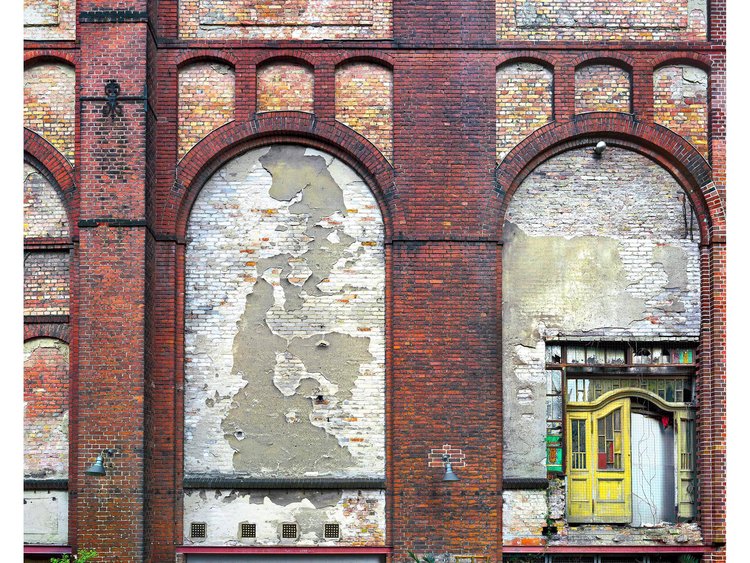 The soaring, rigid walls of the tenement blocks torn open by the bombing of World War II dominated the German streetscapes of the 1950s. Fire walls, originally integrated in the building and serving as fire shields, suddenly became visible and turned into outer walls. That is how the originally rather technical term got a new meaning: Firewalls as walls spared by the fire.

Those long brick walls often adjoin to vast vacant lots once taken up by buildings that were never reerected after the war. Windows—sometimes bricked up again—cover the walls without any rational order, bearing witness to the troublesome moments of Germany’s history, just like smut, traces of bullets, shrapnel holes, the outlines of previous buildings, and provisional repairs. The remarkable housing boom following the fall of East Germany whitewashed most of the scars and overgrew the occasional graffiti and advertisements originally decorating those walls. A look behind them reveals—like a negative form of the same cast—the imprint of the building’s story. 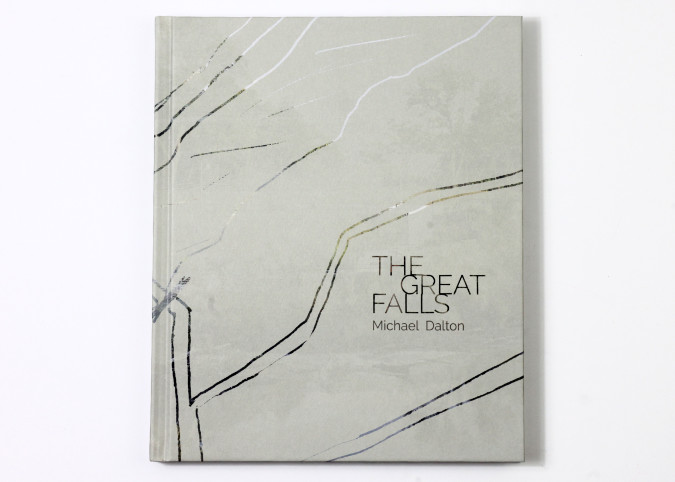 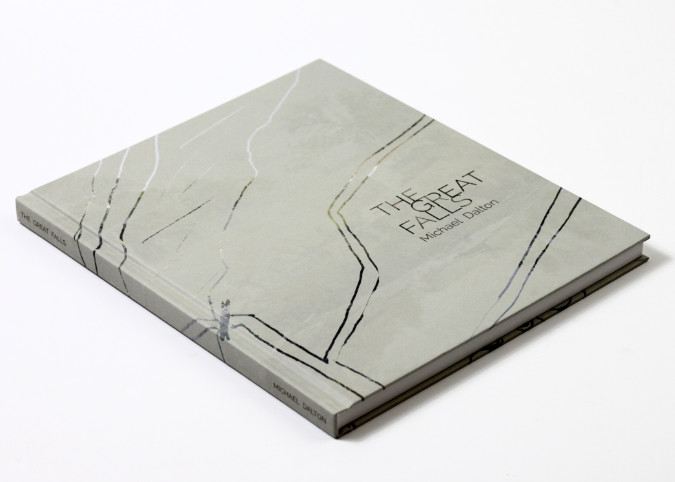 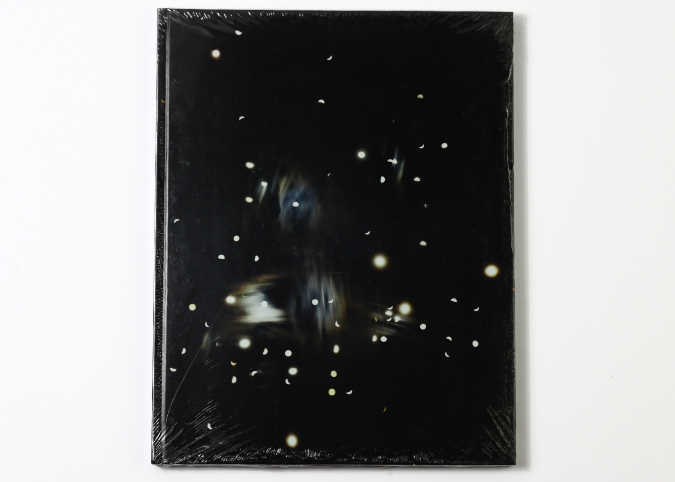 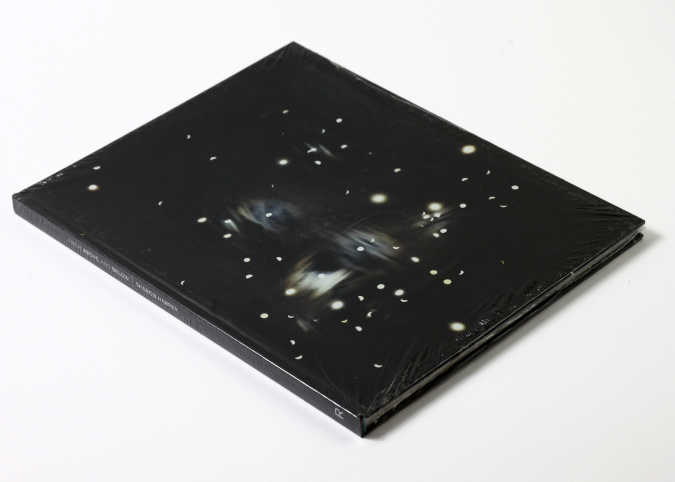 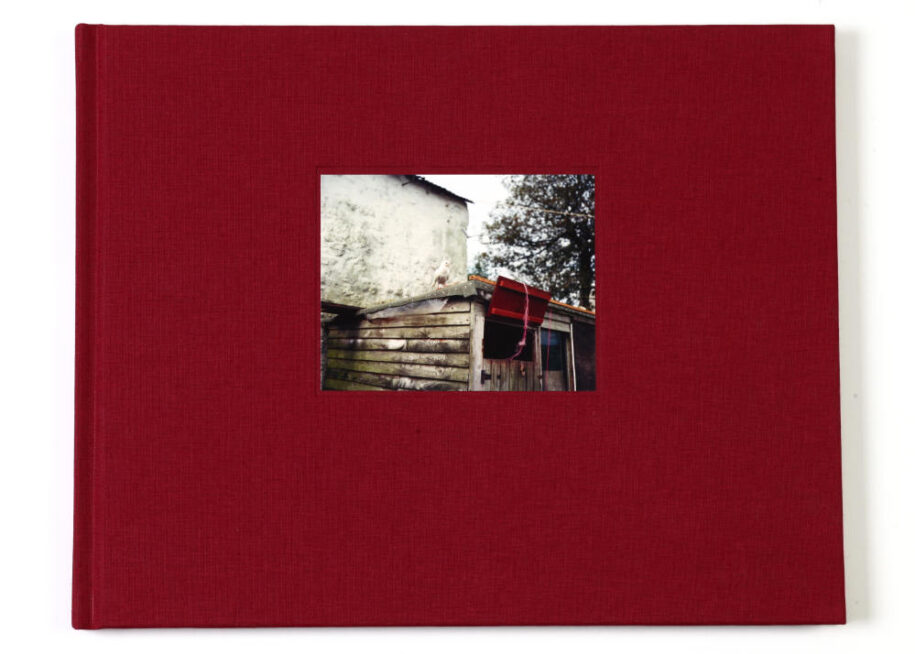 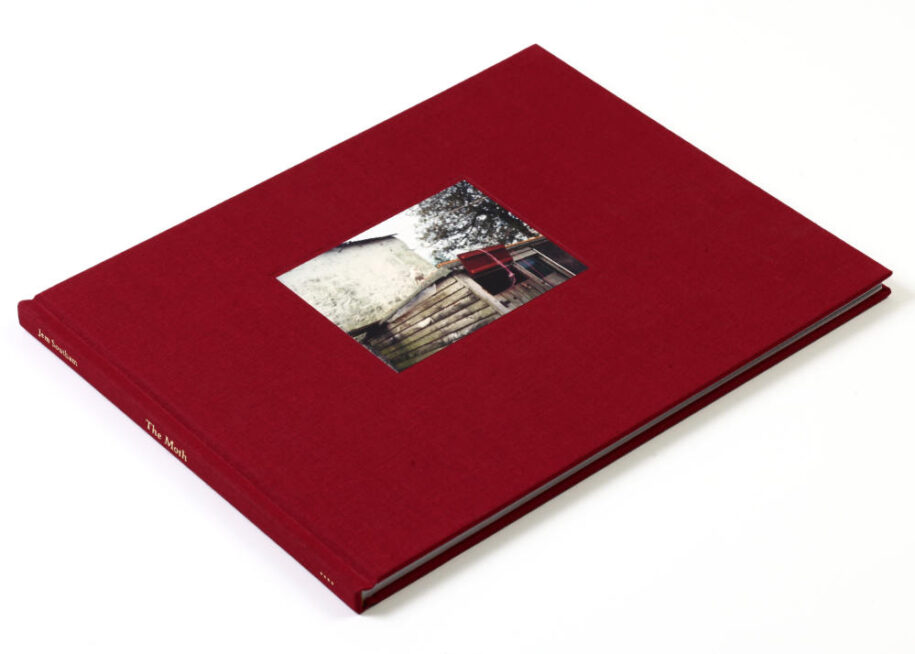 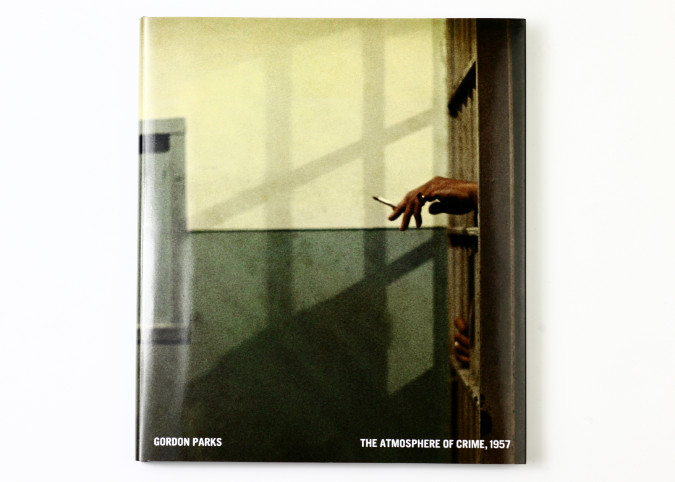 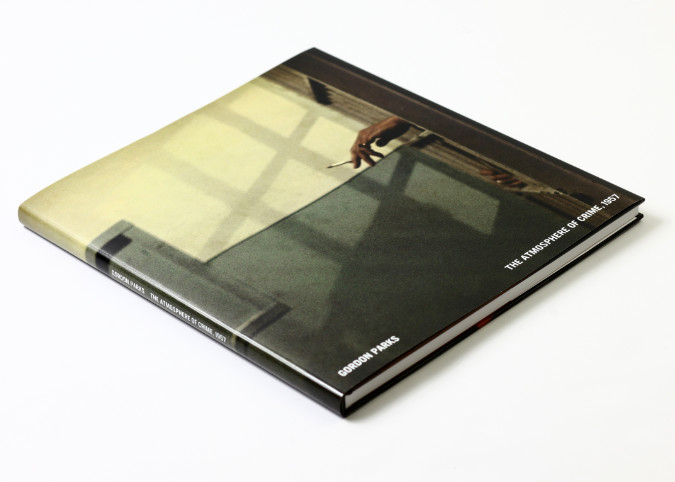 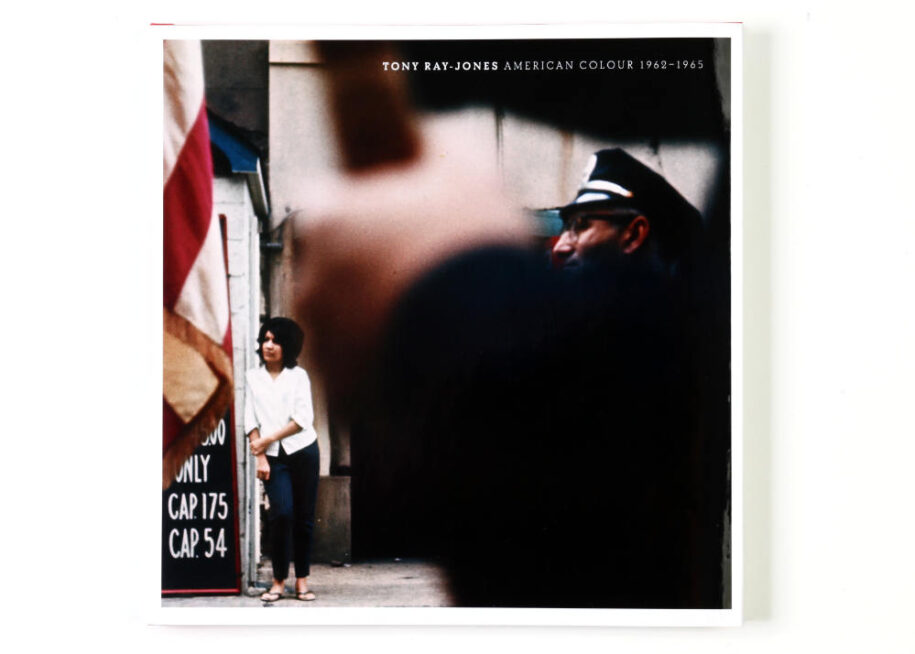 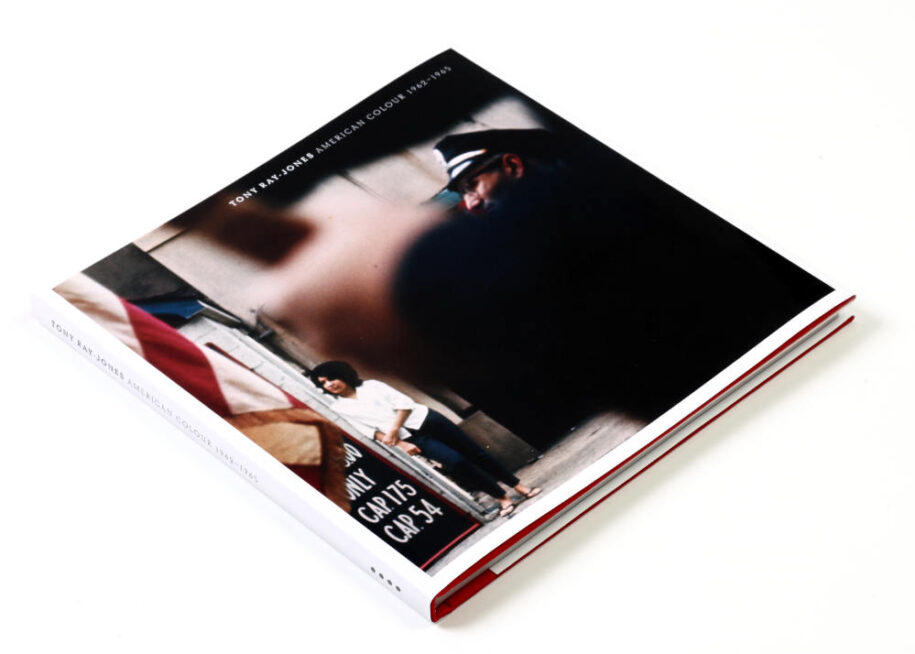 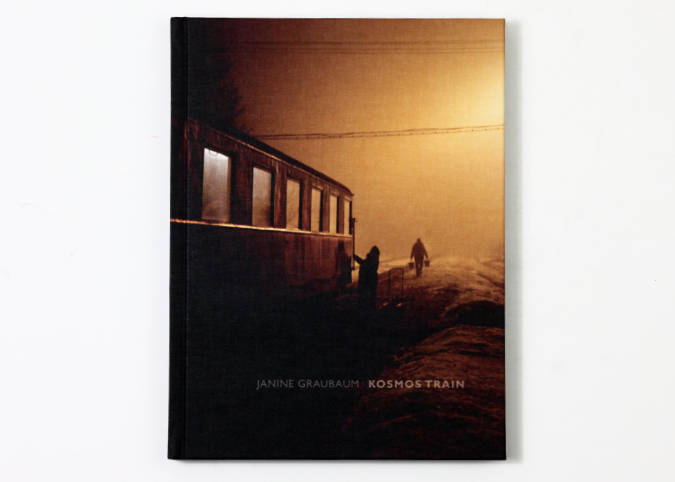 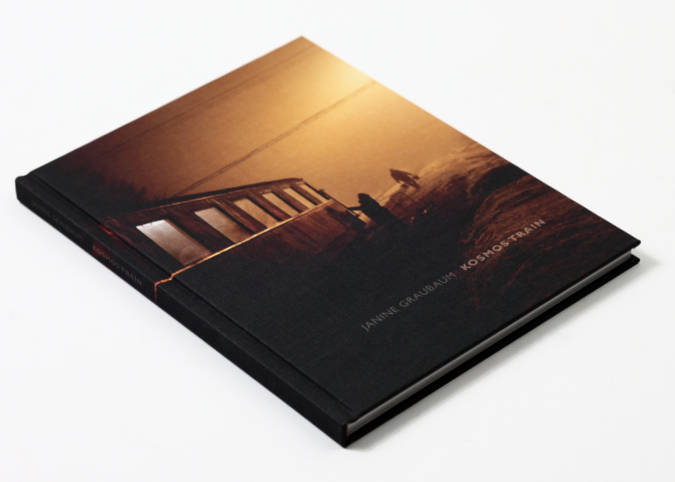 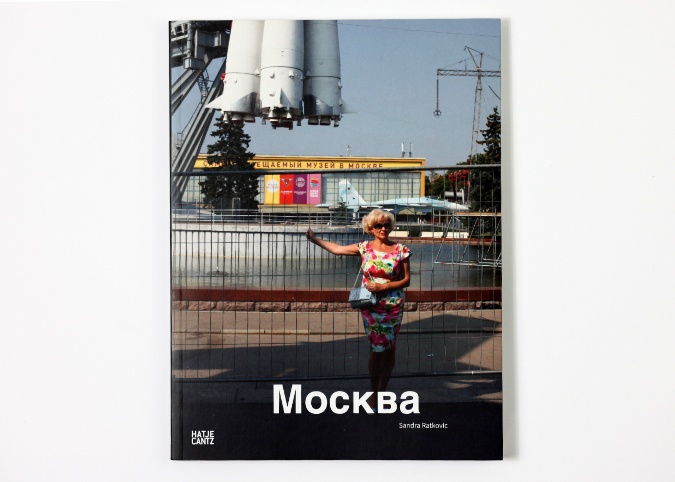 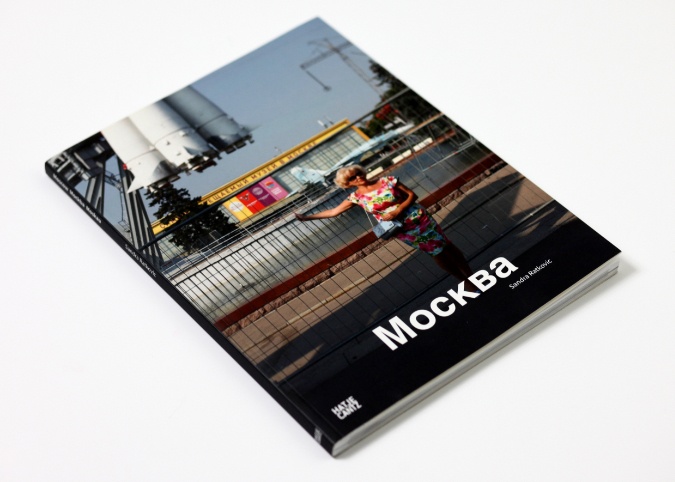