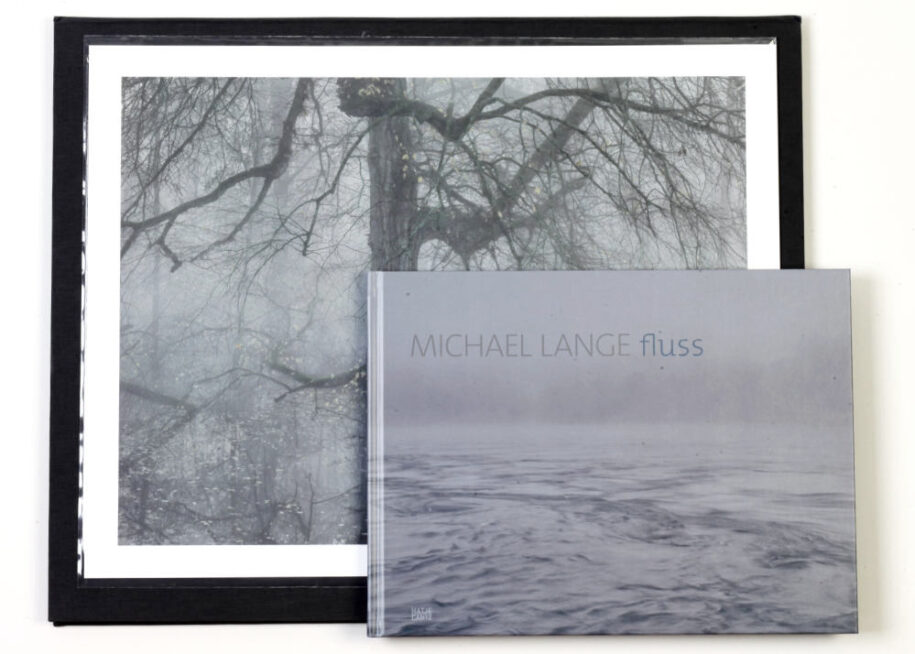 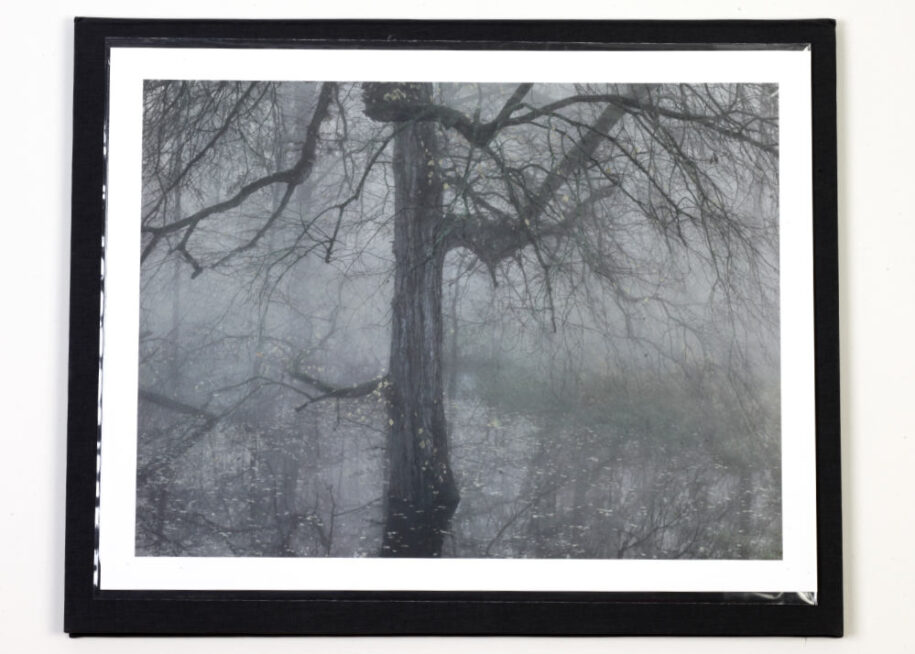 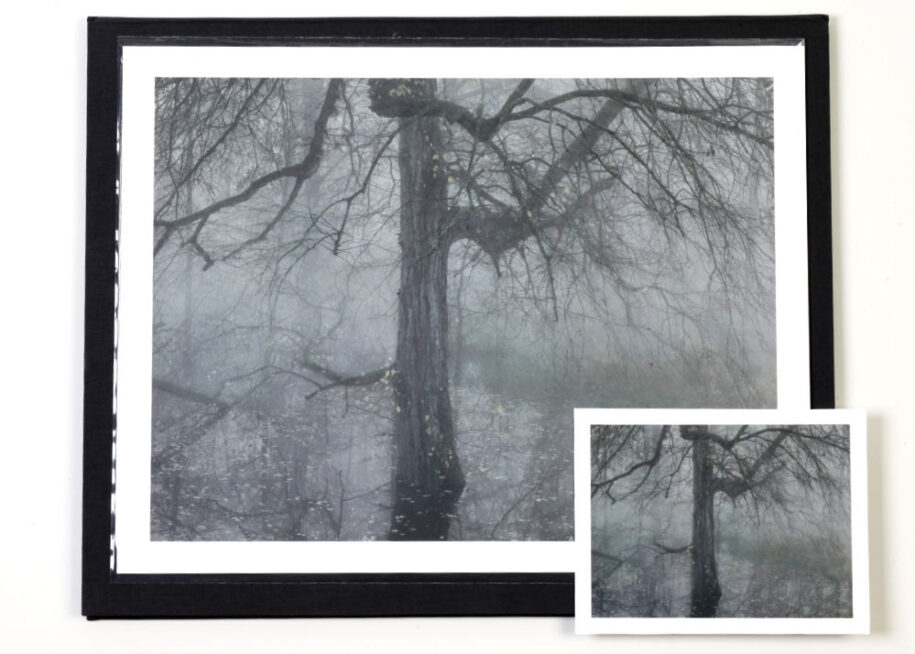 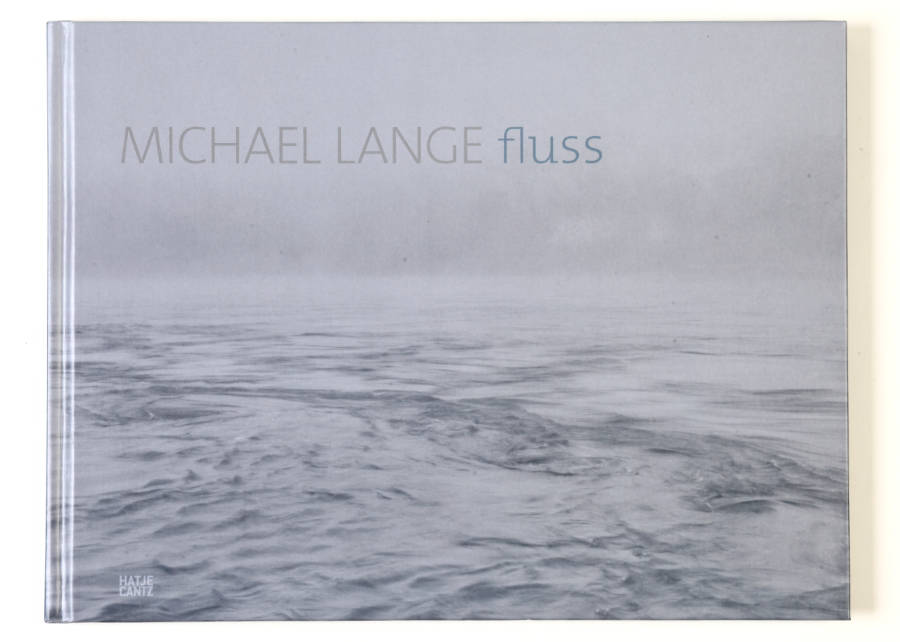 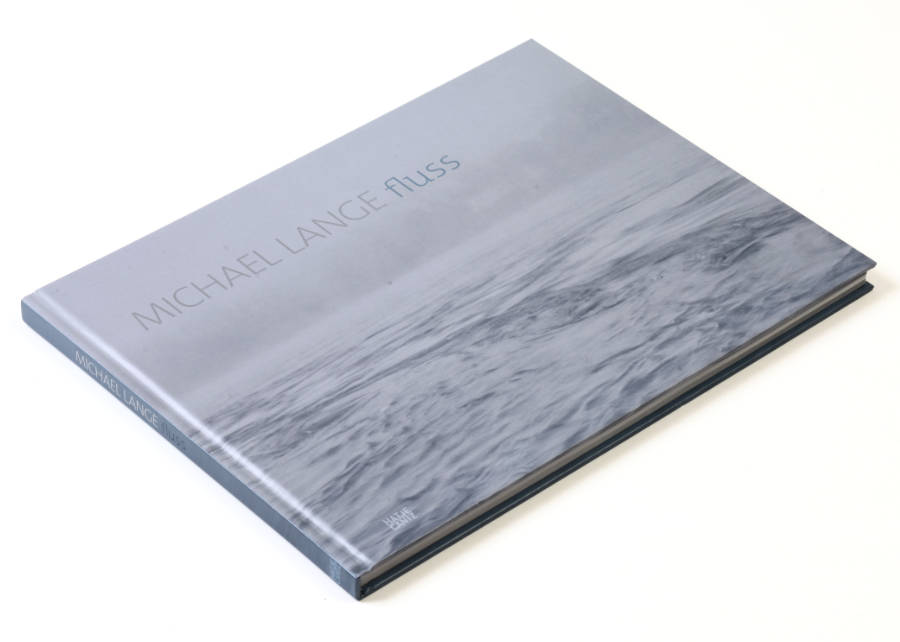 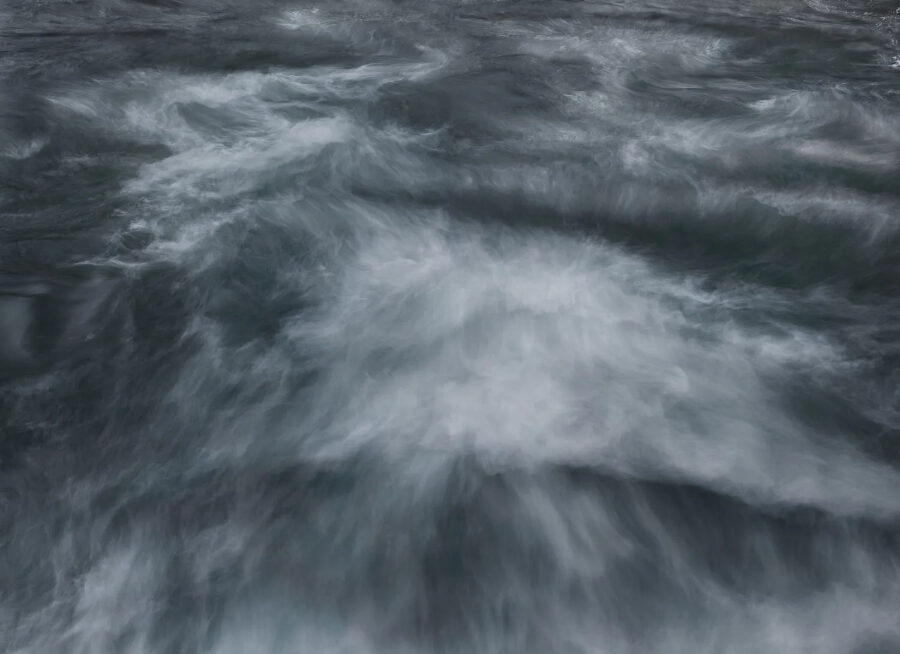 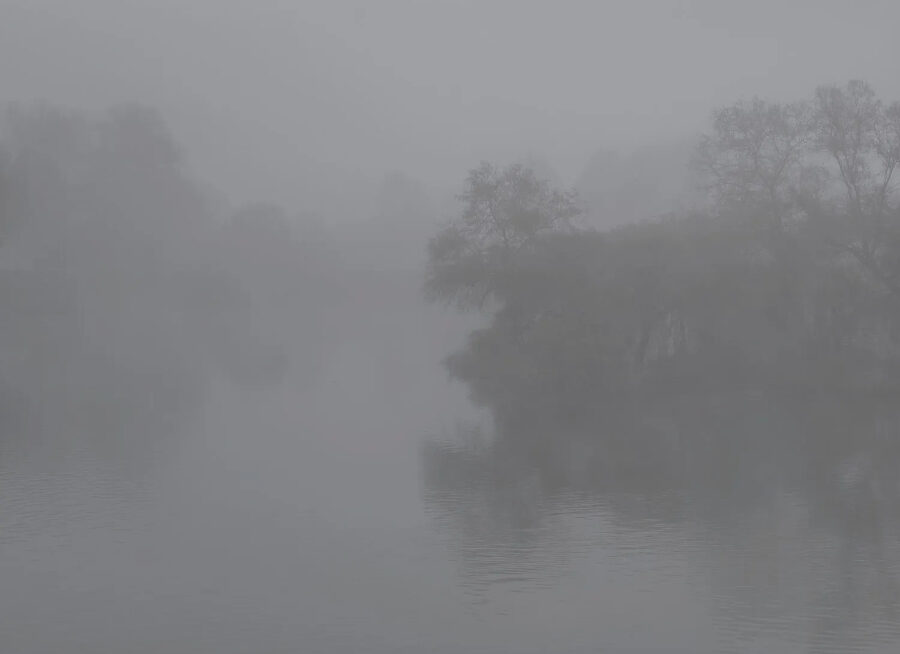 The Rhine in painterly photographs. With its scenic beauty and myth-enshrouded past, the Rhine has always been a popular subject in art and literature. One of the longest rivers in Europe, it inspired the masters of medieval panel painting as well as the Romanticists and the representatives of the classic modern era and contemporary art. Between 2012 and 2014, the photographer Michael Lange (*1953 in Heidelberg) devoted his attention to the waters of the Upper Rhine. Taken with a large-format camera, his photographs tell of the longing for tranquility and the desire to lose oneself: they present secluded places, areas of water veiled in fog and traversed by mysterious reflections, at dusk. Subtle shading and color gradation give rise to compositions of atmospheric density and intense clarity. 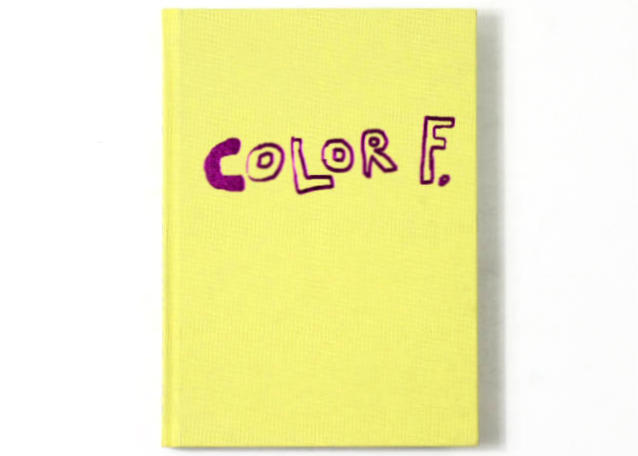 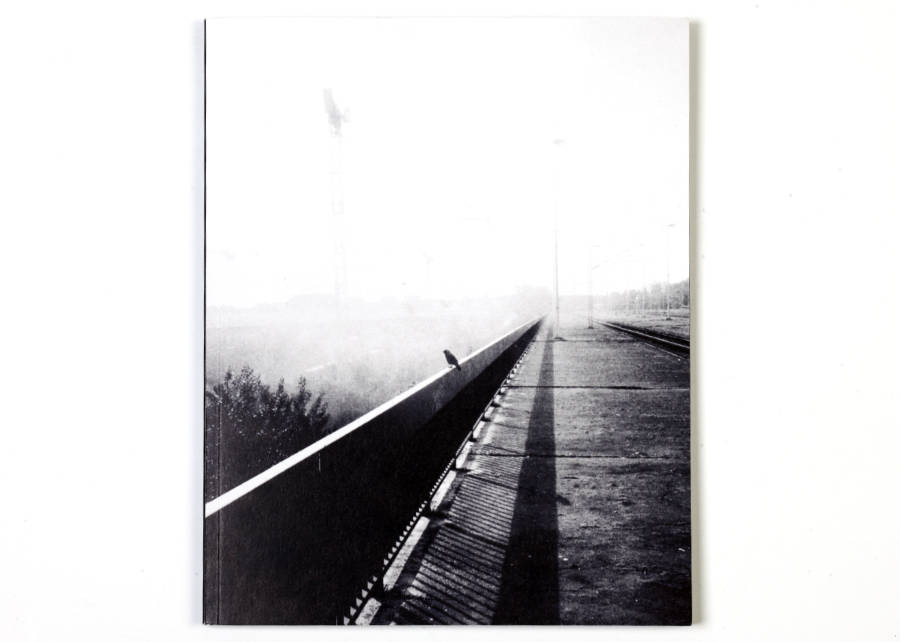