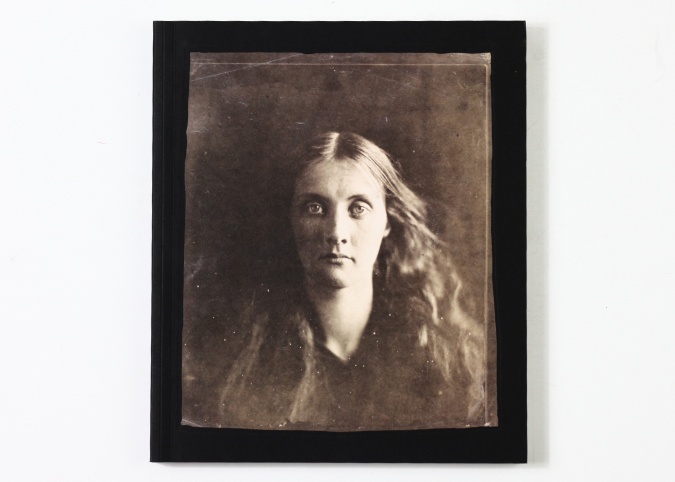 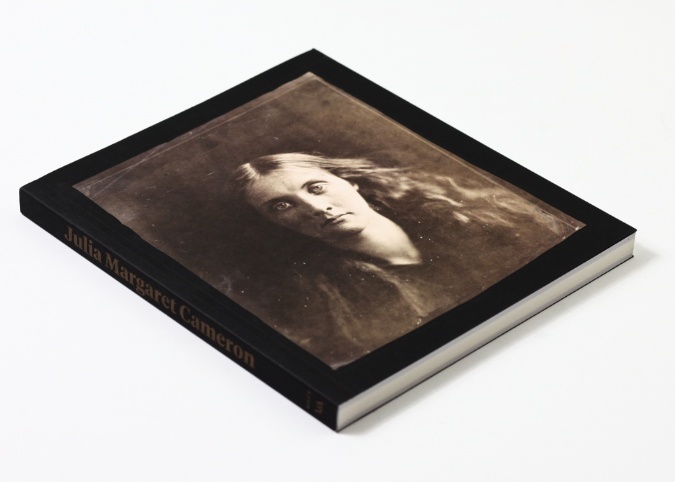 2015 marks the bicentenary of Cameron’s birth and the 150th anniversary of her first museum exhibition – the only one in her lifetime – held at the Victoria and Albert Museum in 1865. Drawing on the V&A’s significant collection, which includes photographs acquired directly from Cameron and letters she wrote to the museum’s founding director, Curator Marta Weiss tells the story of Cameron’s artistic development. She also presents, for the first time, a group of photographs recently revealed to have belonged to Cameron’s friend and mentor the artist G.F. Watts. This discovery sheds light on previously unacknowledged aspects of Cameron’s experimental approach.

Any cookies that may not be particularly necessary for the website to function and is used specifically to collect user personal data via analytics, ads, other embedded contents are termed as non-necessary cookies. It is mandatory to procure user consent prior to running these cookies on your website.