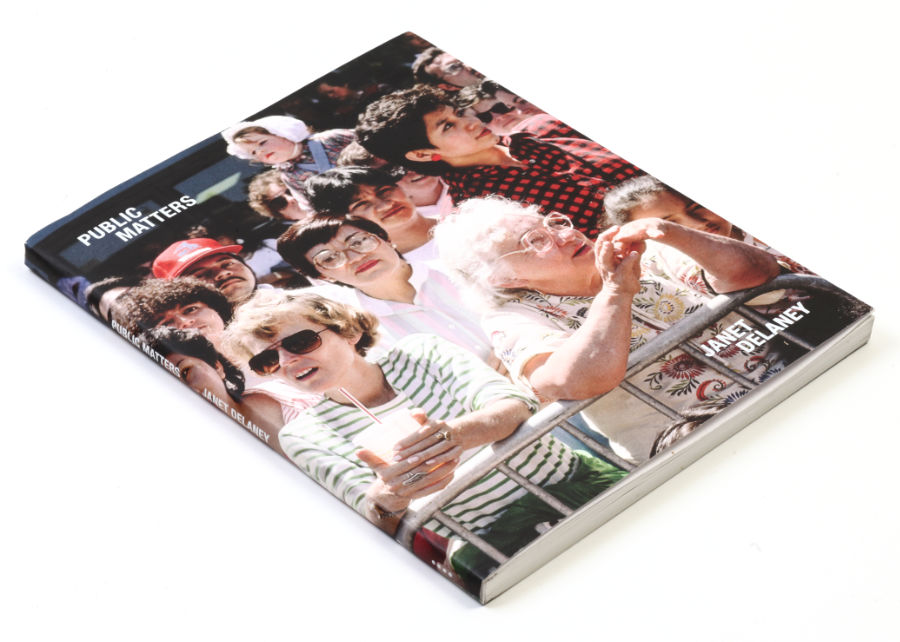 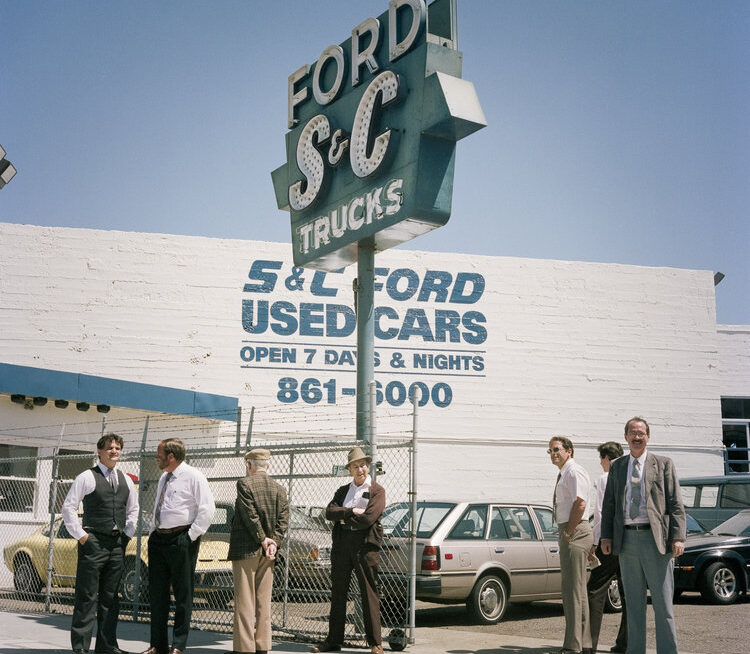 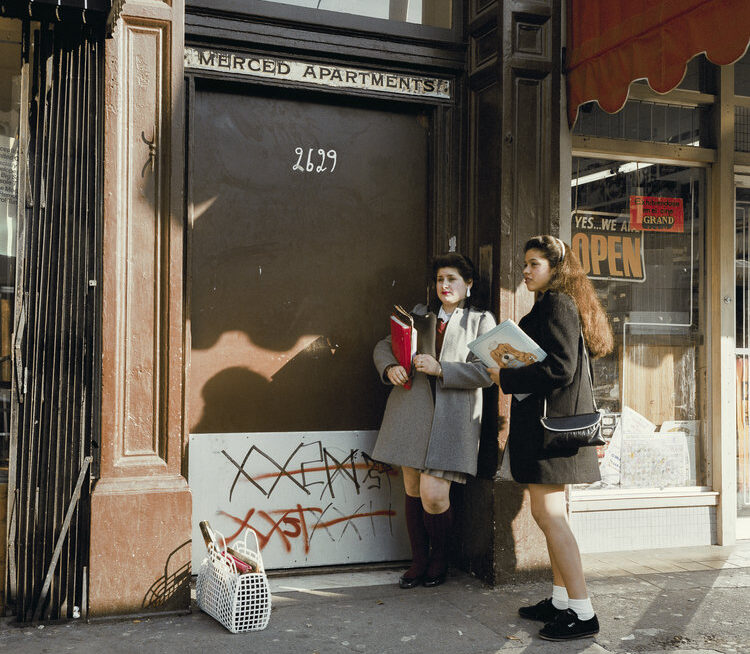 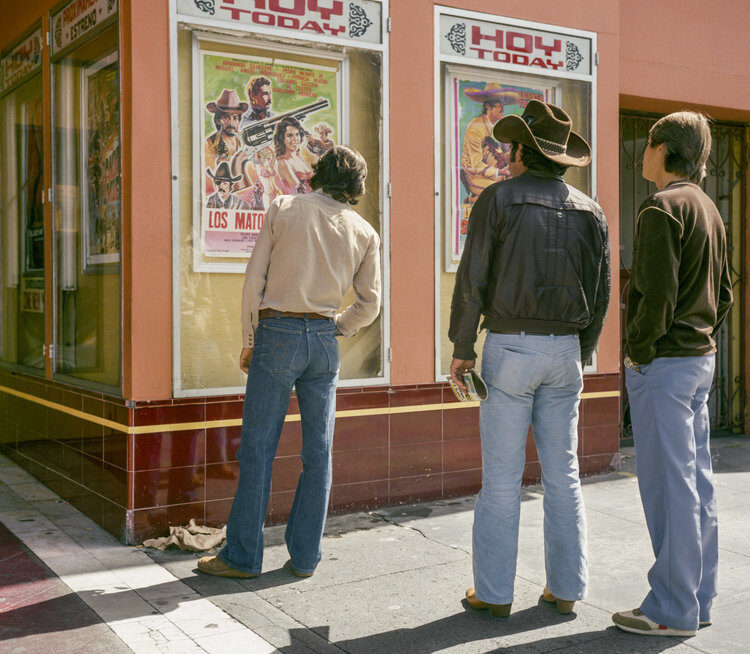 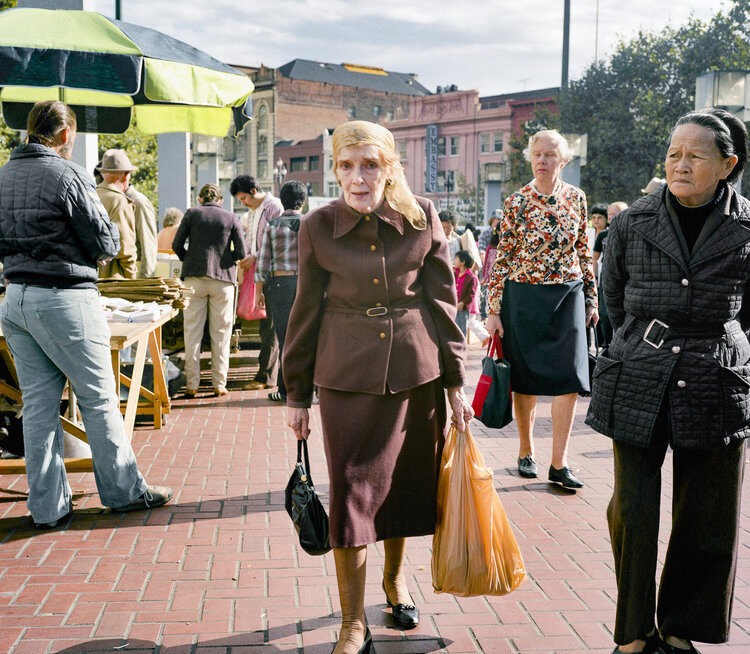 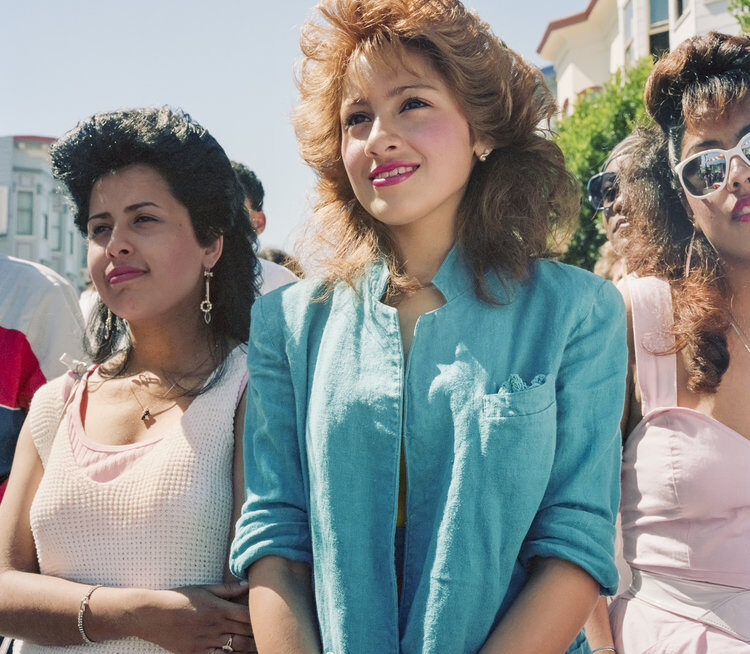 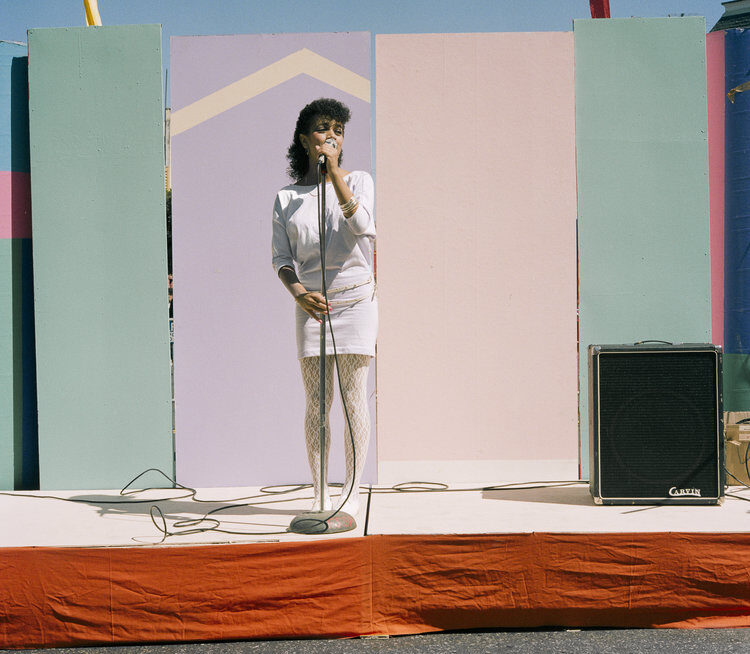 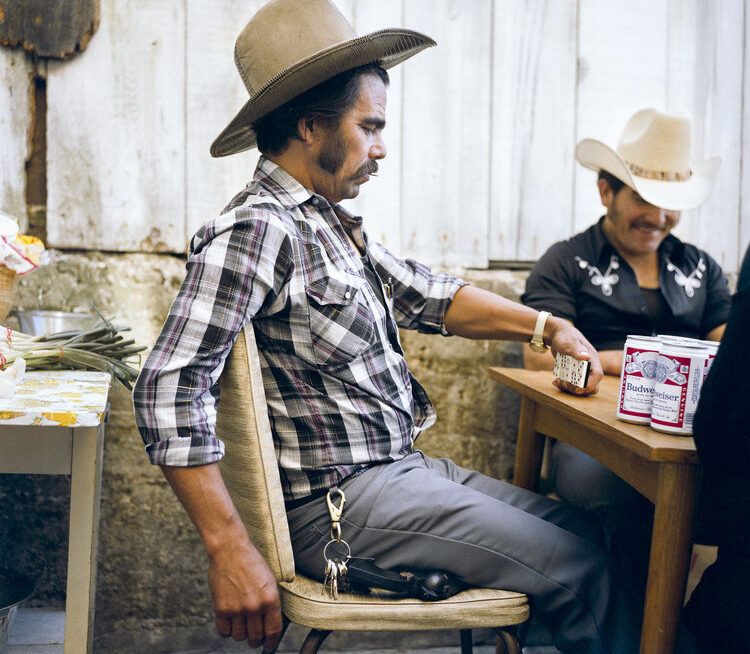 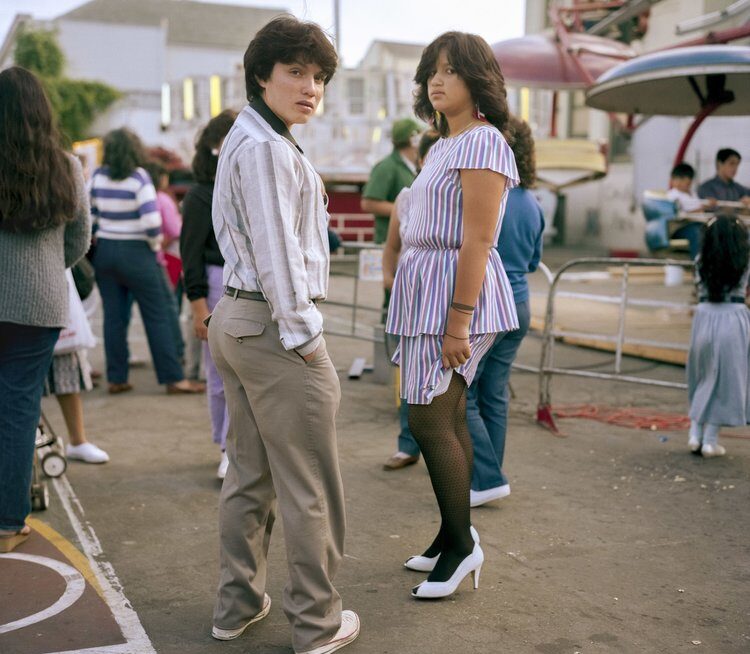 Capturing the spirit of protest and parade, Public Matters brings together photographs made by Janet Delaney in Reagan-era San Francisco. At this turbulent time in the mid eighties, Delaney was living in the primarily Latino neighbourhood of the Mission District. She would spend the weekends photographing public gatherings, from the annual Cinco de Mayo parade, to the Peace, Jobs and Justice marches, which rallied against the U.S. invasion of Nicaragua. If political governance was regressing, the West Coast city was a place where, as Delaney remembers, ‘progressive ideas would always be upheld.’ Celebrating multiculturalism and collective struggles for social justice, Public Matters surfaces at a juncture when the message of building bridges is needed now more than ever.

In the vintage glow of her sun-drenched images, Delaney leads us in and out of crowds – among demonstrators, fair-goers, cross-dressers, union organisers, beauty pageants, dancers, salesmen, mothers, kids, and market punters – searching for as many intimate moments as she found collective voices. Fearlessly upbeat, her photographs nevertheless intimate a time when, as Delaney recollects, people ‘were reeling from the shift to a conservative government. The demands of the 1960s were addressed in the 70s: the end of the Vietnam war, women’s rights, environmental issues, gay rights, to name a few. Then when Reagan was elected all this came to a halt.’ And as soon as the streets were filled with placards – ‘babies are for loving, not for bombing’; ‘Hatred can never cure the disease of fear, only love can do that’ – Delaney was there, in the middle of the maelstrom, making pictures of public matters. 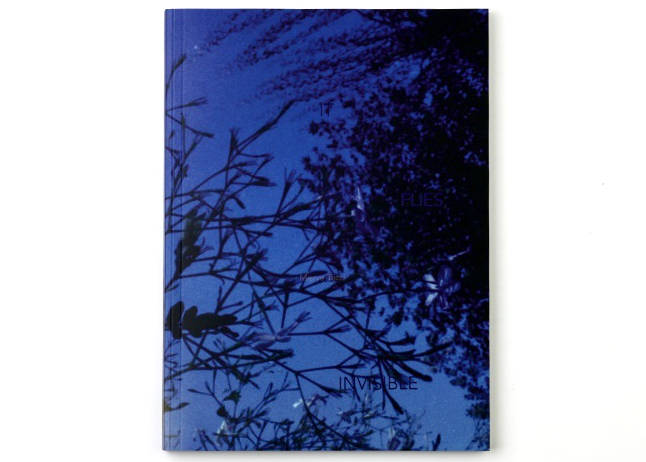 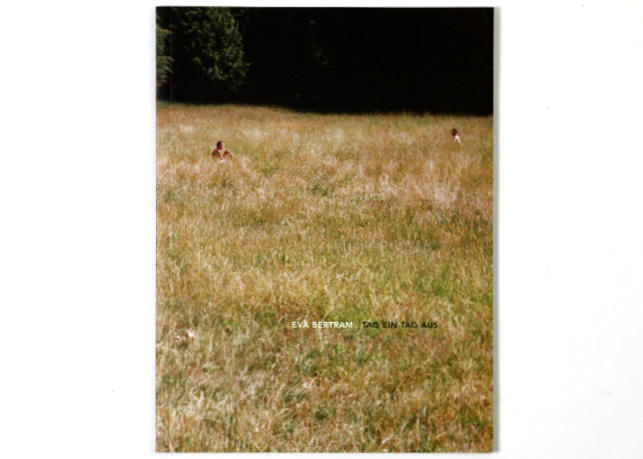 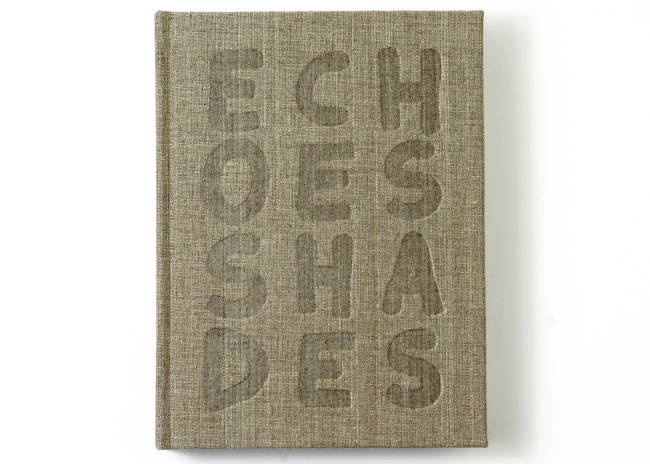