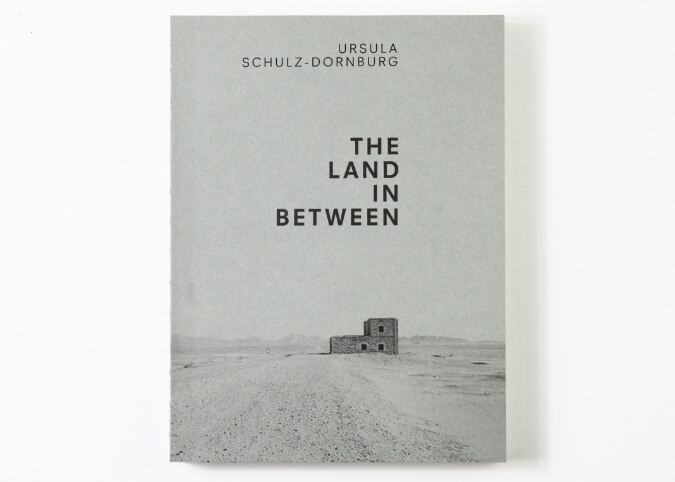 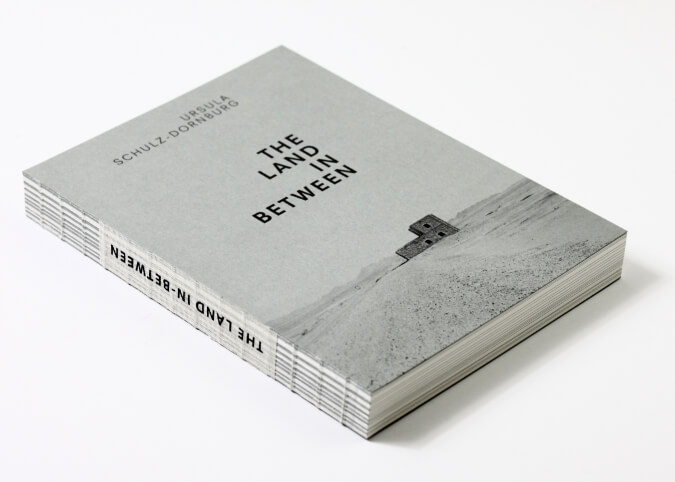 Ursula Schulz-Dornburg – The Land In Between (DE)

Ursula Schulz-Dornburg’s The Land in Between presents the complex bond between landscape and human civilization, exploring the construction of power though the built environment and its inevitable impermanence. By looking back at areas of past historical or political importance her images highlight how conflict, destruction, time and decay transforms the landscape.

Many of Schulz-Dornburg’s projects derive from a relatively confined geographic location, encompassing ancient civilizations alongside areas of modern strategic importance. Historically referred to as both a gateway and a cross roads, or the ‘land in-between’, the area was often defined not by its content but by what lies on either side, between Europe and Asia, east and west, old and new. Over a thirty-year period, Schulz-Dornburg travelled to this region, visiting Armenia, Georgia, Iran, Iraq, Saudi Arabia and Yemen. Documenting ruins of the now abandoned Ottoman railway project in Saudi Arabia, decaying Soviet era bus stops in Armenia, and temporary marsh dwellings in Mesopotamia. Most recently, in 2010, she travelled to Syria to photograph the ancient city of Palmyra. Her images now form some of the last visual documentation of the area prior to its recent destruction. 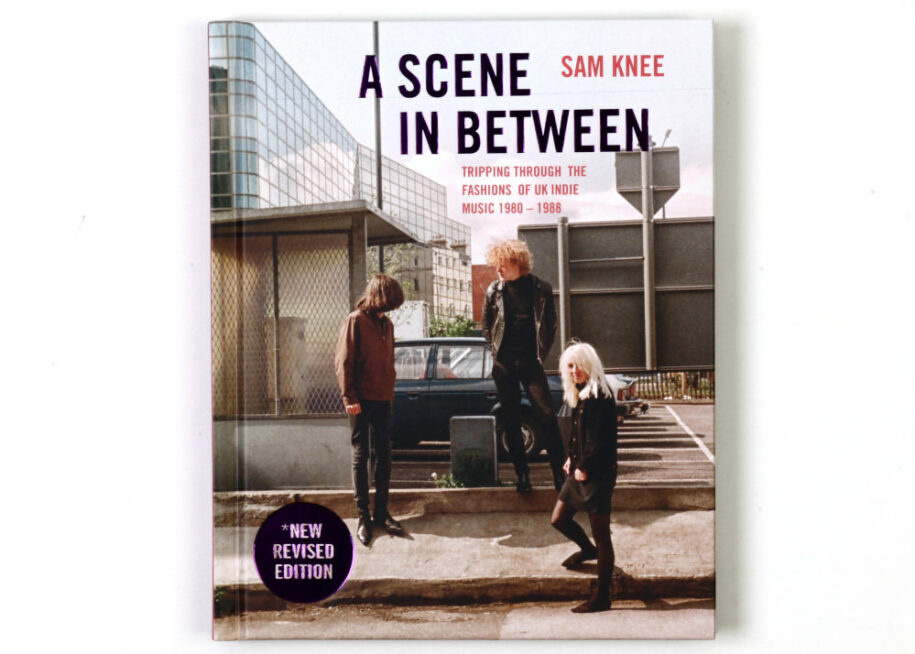 Sam Knee – A Scene In Between 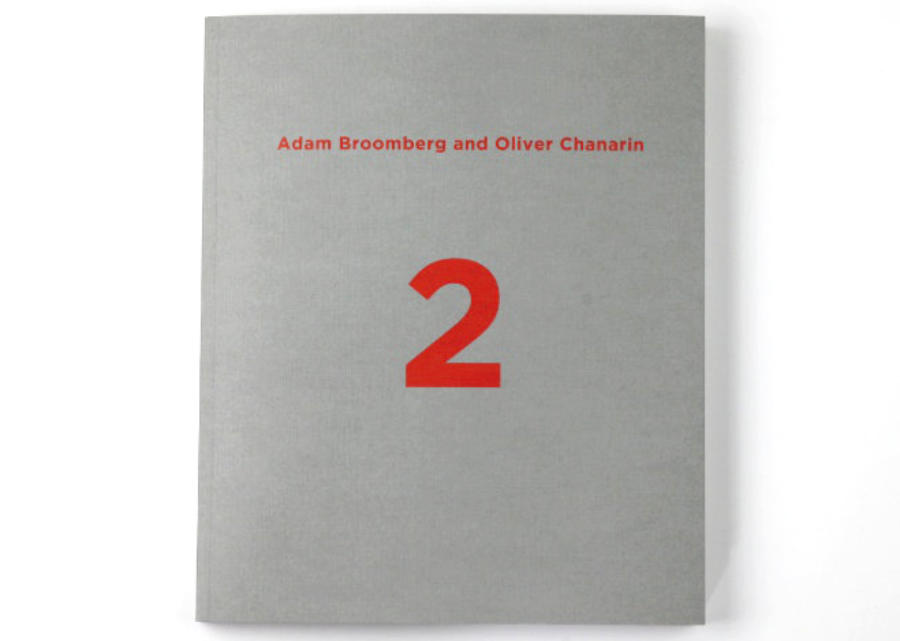 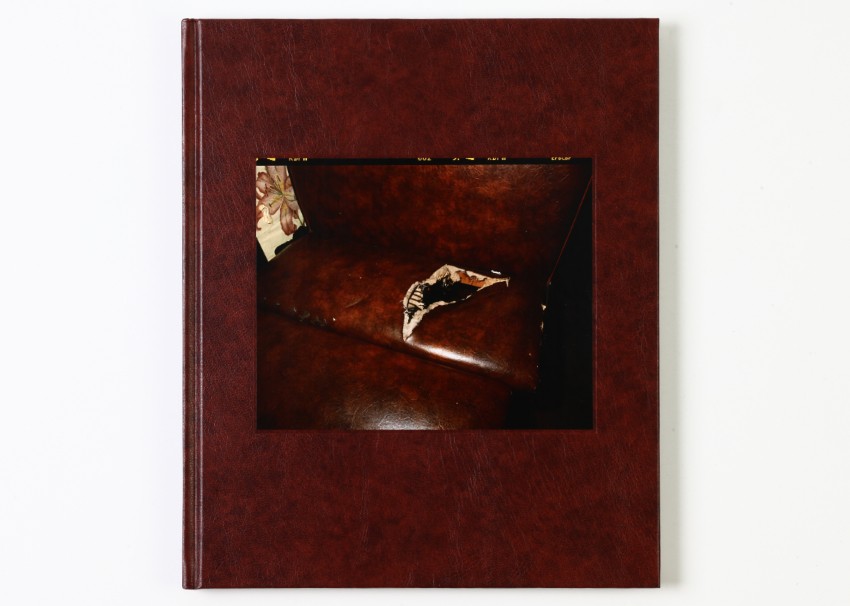