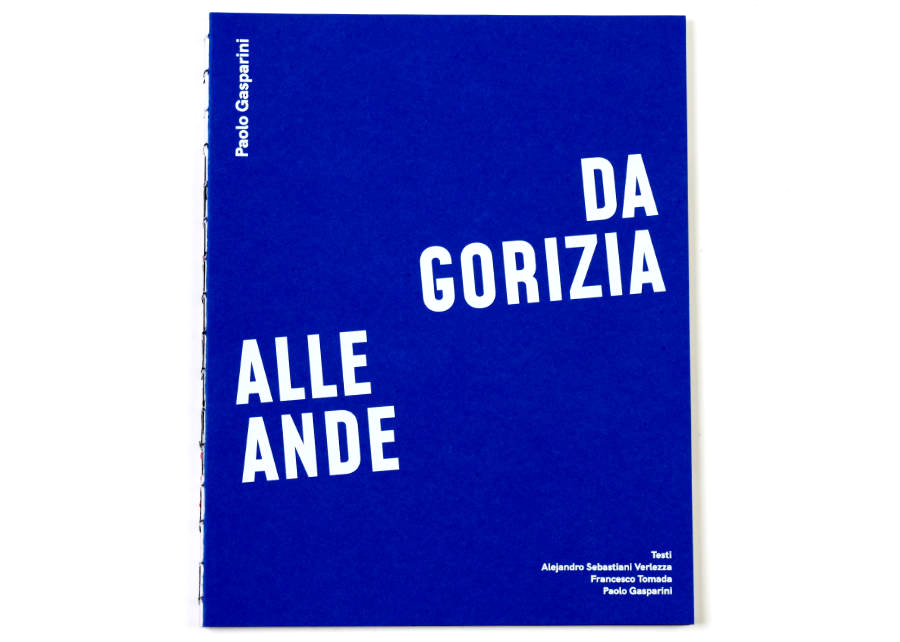 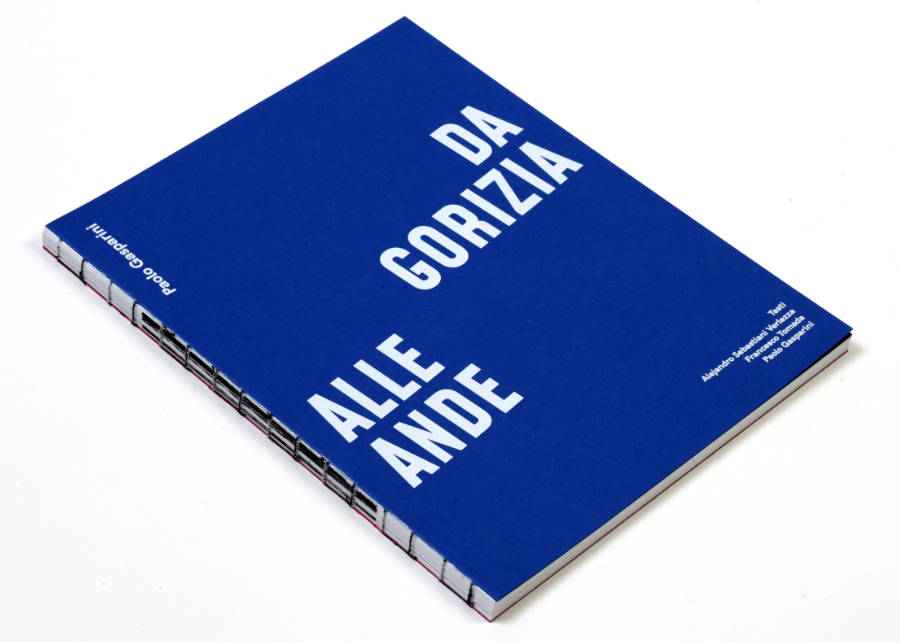 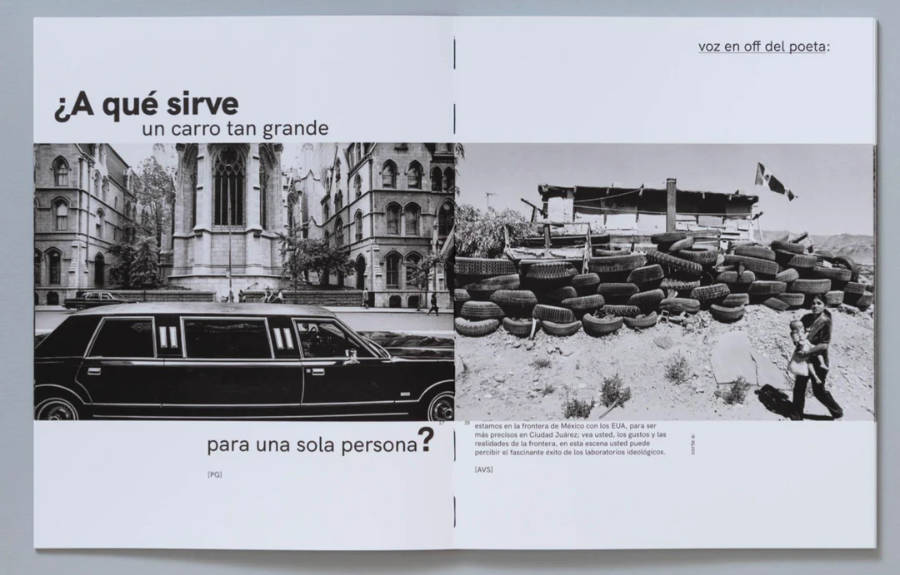 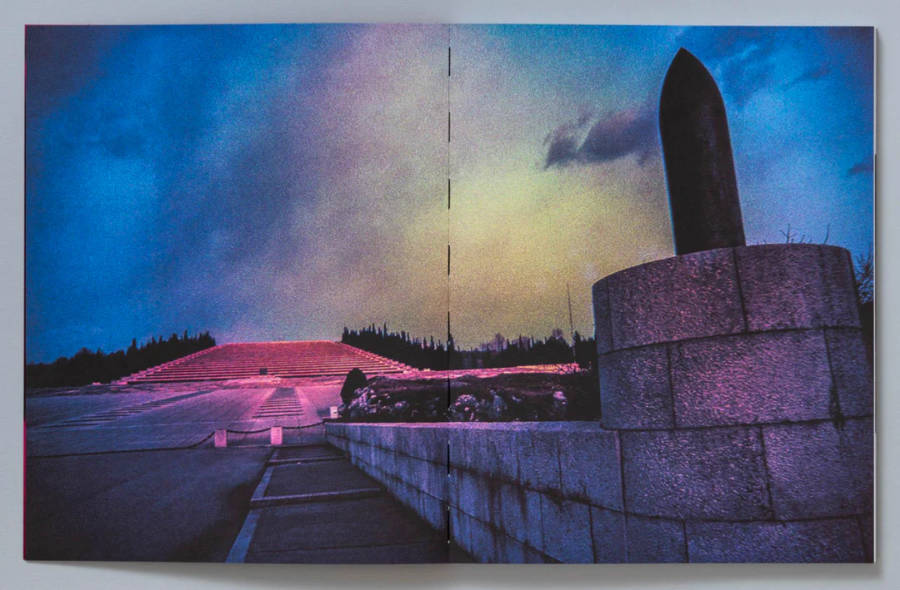 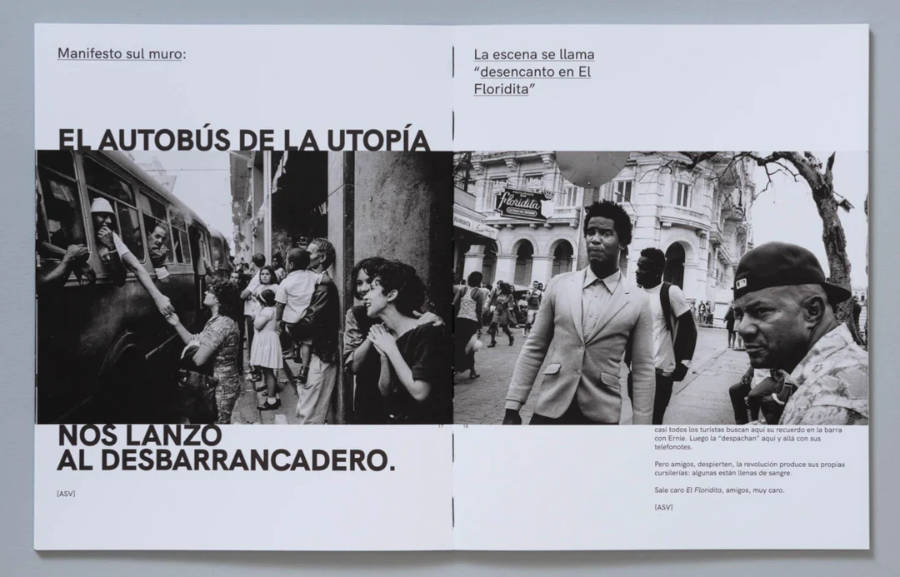 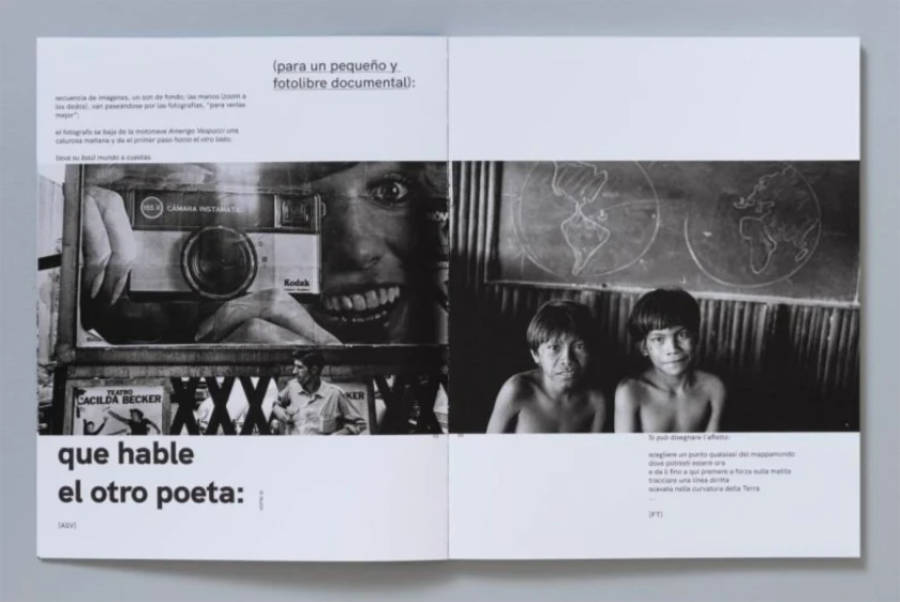 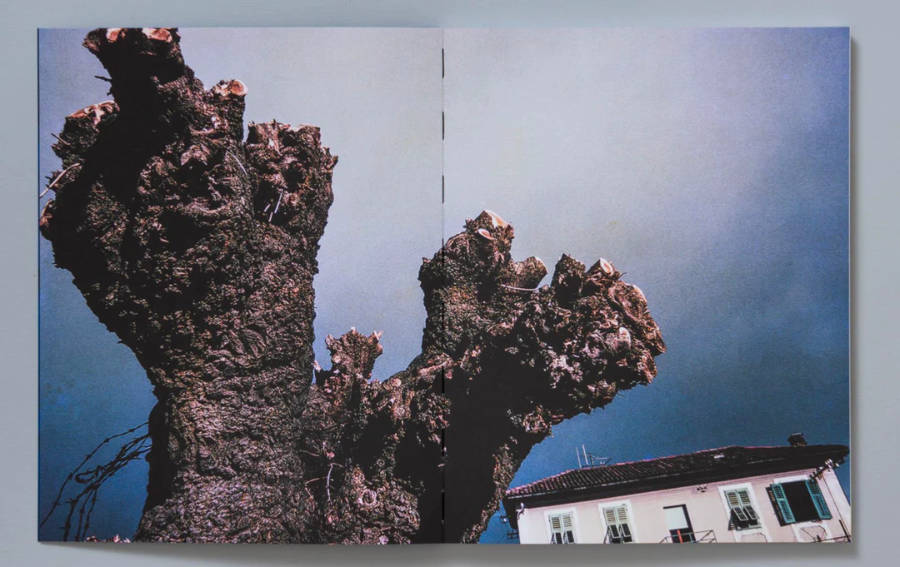 As in his photobooks, ‘Da Gorizia alle Ande’ is also a confluence of ‘images, graphics, the intersection of poetic visions, the work of translation and typographic printing’, as Gasparini calls it. Unlike his photo photobooks, in this new editorial project, the photographer involved two poets, Alejandro Sebastiani Verlezza (Caracas, Venezuela) and Francesco Tomada (Udine, Italy), and included a digital fine art print in each copy of the print run.

The story is thus jointly entrusted to the images of the photographer and the texts of the two authors who each ‘speak’ in their own language, Italian for Tomada and Spanish for Verlezza. Sometimes Gasparini also intervenes, using both languages, thus determines a three-voice dialogue.

The sequence of 32 black and white diptychs ends with a single image that is the original print applied to the book. The narration flows towards the end which is placed in the center of the book and is divided into two parts that start from the two covers, which have different colors and languages: blue and Italian for the ‘European part’, magenta and Spanish for ‘the Latin American one’.

This subdivision symbolizes the photographer’s two ‘worlds’ and his comings and goings between one world and another: the Italian one, of origin and returns, and the Latin American one, of residence, work and commitment.

To embrace the sequence there are two color photographs from the late 1970s, relevant to the artist on a personal and collective level, and two old photographs of the Gasparini’s family archive.

Throughout the artbook, the metaphor of childhood and the spontaneity of a child’s gaze is present and alive, which the artist always has had and was able to preserve, and which finds expression in the image entitled Los niños nos miran (1997) chosen as the original print.

This one is also the only photograph on which the two poets, Verlezza and Tomada, both encounter and write, focusing on the concept of beauty and sharing a message of hope.

The book contains a booklet in which all the original texts in Italian and Spanish are mutually translated, with the addition of the English translation. 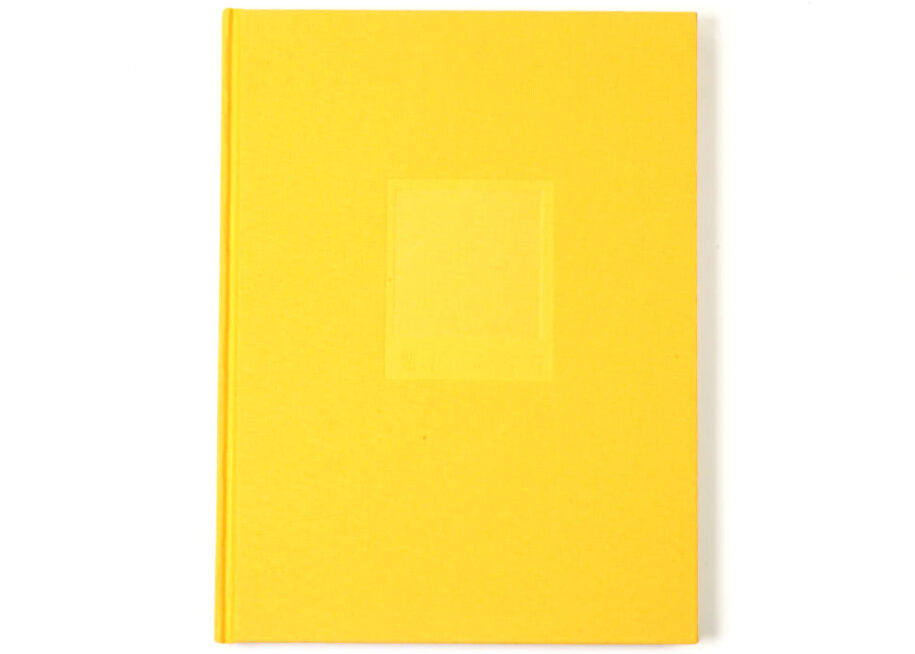 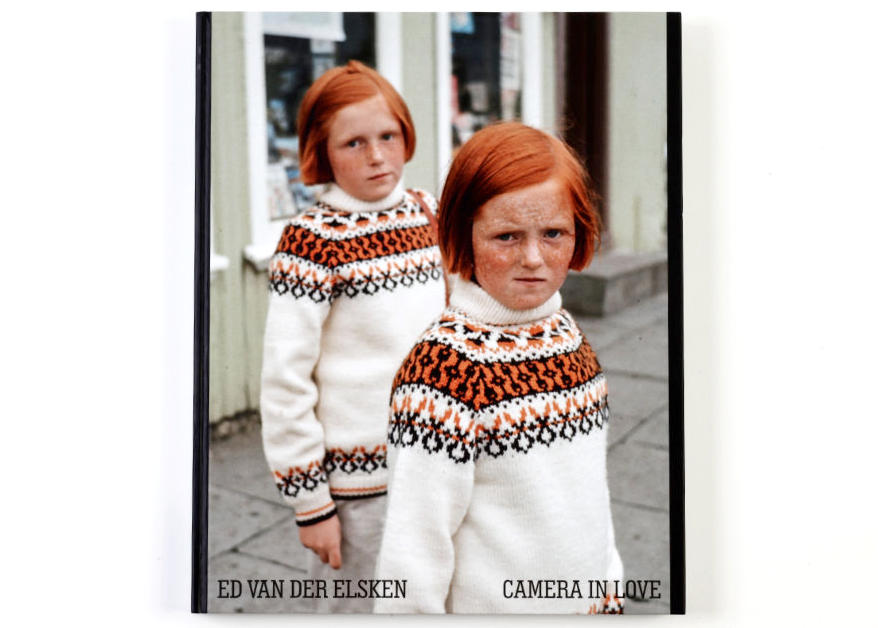 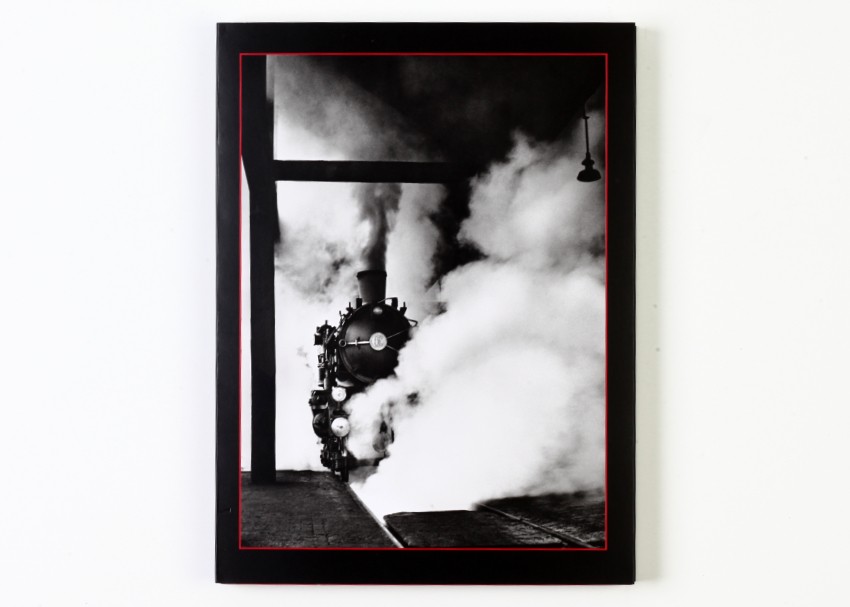